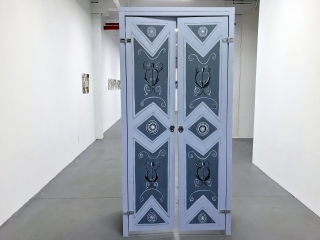 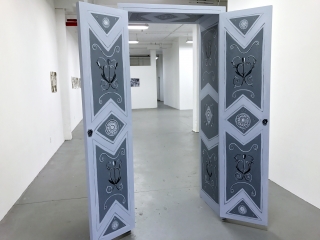 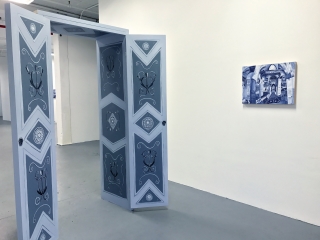 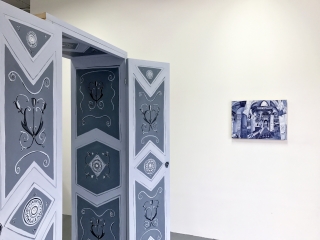 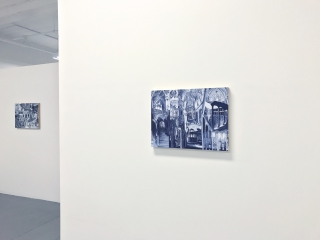 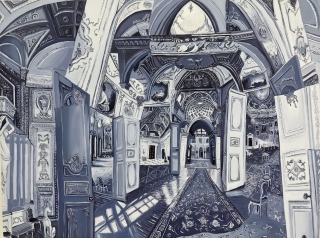 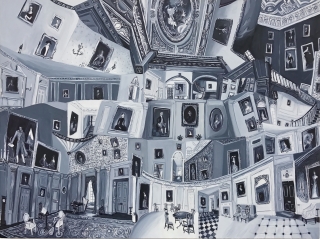 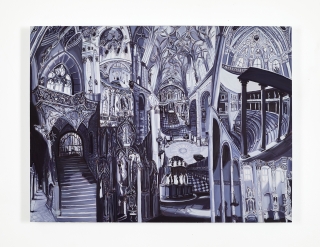 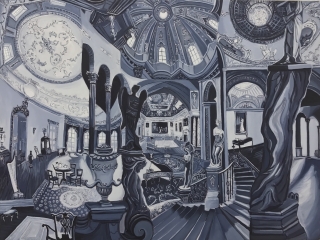 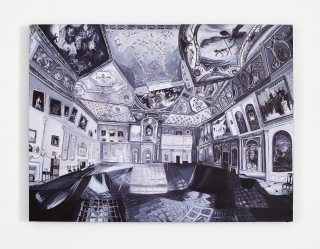 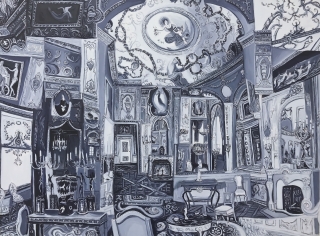 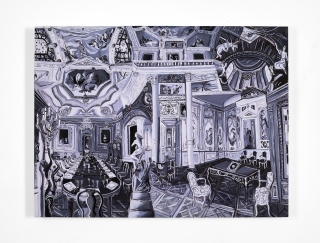 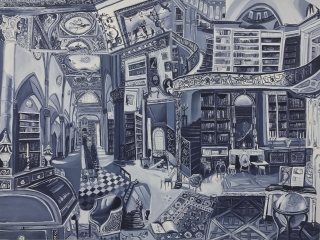 "Gretchen Scherer's small paintings of exquisite interiors remind us of Jane Irish and are pretty delightful; Scherer shares Irish’s joy in the depiction of fancy interiors and has a similarly lush palette, but there is something more ominous in those empty rooms, a clearly felt absence." - Gabriella Vainsencher (ARTFCITY September 2013)

" I often think about the way I imagine spaces before I see them and how my ideas differ vastly from the way those spaces actually appear. It’s these places we create in our minds that inform my paintings. I am interested in the way one can automatically generate these images from just a few verbal cues—are they pieced together from distant memories or is it something more obscure? I begin my painting process by collaging together photographs from old books on the history of interiors, then making paintings based on those collages. I have found the images from the books resonate with me even though I have never experienced them in real life. I am drawn to certain interiors and ways of arranging the composition. The images I use to collage are mostly from homes in the Victorian era. These pictures hold a fascination for me and cause me to wonder if there is something lurking under the surface. As I’m collaging I imagine the people that lived in those spaces; I begin to catch glimpses of their former lives. It seems the difference between the real and the imagined is quite tenuous."

Gretchen Scherer received a BFA from the University of Illinois at Chicago and graduated with an MFA from Hunter College in 2006. She is the recipient of a Graf travel grant to Berlin and has attended Skowhegan Residency and The Vermont Studio Center Residency. Her work has been included in group shows in New York, Chicago, and LA, as well as a two-person show in Oldenburg, Germany in the Summer of 2015. She currently lives and works in Brooklyn, NY. 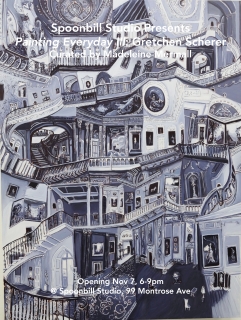 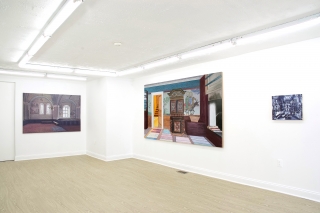 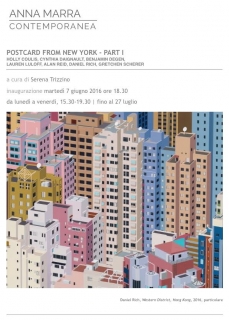 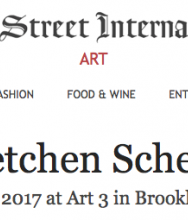