Winter Scene with Snow in Norway, 2018

Growing up the son of rock legend Bjorn Morisse, frontman of The Young Norwegians, has provided painter Andre von Morisse with a treasure trove of imagery surrounding his bohemian parents from which to construct a narrative investigation of his much mediated childhood. The present show, which includes a cherubic image of the young painter, announces itself as Part One of what may prove to be an epic cycle. von Morisse is the husband of gallery proprietor Silas von Morisse. - David Cohen (ArtCritical, May 6, 2018)

ANDRE VON MORISSE, THE YOUNG NORWEGIANS, PART 1,  explores the artist’s memories of his childhood in Norway where he grew up in the late 1960’s with his mother Aud and his father Bjorn Morisse (1944-2006) who created in 1965 the famous Folk Band, The Young Norwegians. The band became a cultural phenomenon at the time and the first folk group that paved the way to the introduction of the 60’s into Norway. The Young Norwegians inspired an entire future generation of musicians. The exhibition features a sound installation with the songs from The Young Norwegians and a dozen of oil on canvas paintings based on old family black and white photographs mostly taken by Bjorn Morisse himself. Von Morisse re-interpretated his father’s photographs in paint, changing values, color and scale, creating a painterly reality of the past where memories fade in and out.

Andre Von Morisse is a conceptual painter, interested in exploring aspects of human psychology and how we interact with the world. With his work End of a New Dawn, reviewed by Jonathan Goodman in Art in America (Oct. 2005, p.180), he won the Best New Contemporary Artists Award 2005 at the Kunstnerenes Hus Museum in Oslo, Norway. Andre von Morisse was born in Oslo, Norway in 1966 and came to America in 1978. In 1990, he graduated cum laude from the Art Center College of Design in Pasadena, CA and moved to New York in 1991. His works were featured in many group shows in galleries and museums in the US, and he had solo exhibitions with McKenzie Fine Art (2005 & 2003), and James Graham and Sons (2000, 1997) in New York, NY. Reviewed in the Art News (2007), Art in America (2005), New York Magazine (2003), Artnet (2000), and Review (1997), his art has also been often featured by Norway’s main dailies Aftenposten and VG, Kunst artmagazine (2013), as well as Norwegian-American newspaper, Norway Times. Von Morisse’s paintings are held in prominent private and corporate collections in the US.

About THE YOUNG NORWEGIANS
In 1965, Bjorn Morisse created his band The Young Norwegians with Bjørn "Lillebjørn" Falk Nilsen. The nickname LilleBjorn Nielsen came about because Bjorn Morisse was older and taller than Bjorn Nilsen hence they were known as StoreBjorn and LillleBjorn (Big Bjorn and Little Bjorn). Bjorn Morisse was the songwriter and vocalist of the band and LilleBjorn Nielsen was the guitar and banjo player. Later on, the band added Steinar Ofsdal who played several instruments including the flute.  The Young Norwegians created two albums and four singles during their short career. Bjørn Morisse wrote the single "Stille døgn i Clichy" which was a translation of Country Joe MCDonald's song of the same name, inspired by the author Henry Millers writings.The single was declared X-rated but spent six weeks on the VG-list, Norway's top music list. Two of Norway's female artist at the time did choir and Øystein Sunde did instruments. 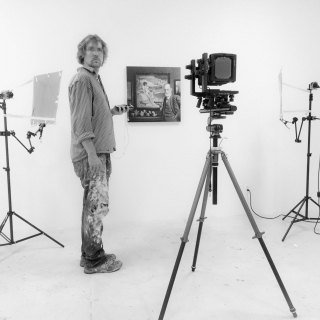 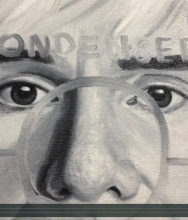 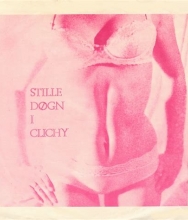 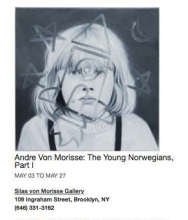 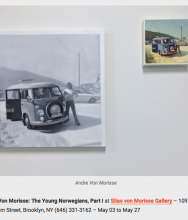 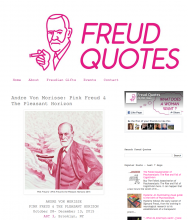 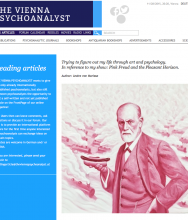 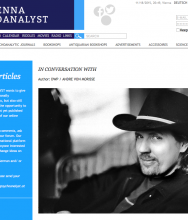 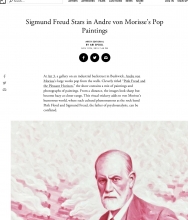 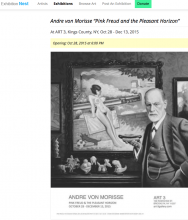 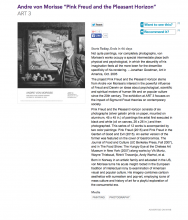 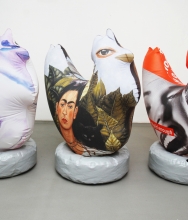 Primer | An Art Weekend in Bushwick 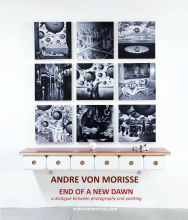 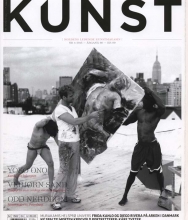 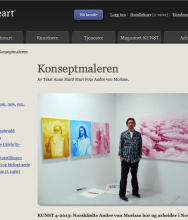 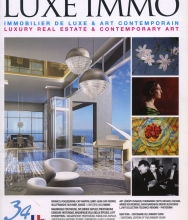