Bennys, an abstract painter and sculptor, uses color as equally a structure as a three-dimensional object in space. Layered textures and pigments define much of her work. This exploration of texture and material gives way to the visual knowledge of form through coloration. For the artist, color becomes a point of departure in exploring the depths of architectural form. In her paintings one can note the manner in which color acts as a constructive tool: the purity of pigment stands flat on the canvas and thus become a structure in and of itself.  Bennysʼpaintings are lyrical and exist as a natural and fluid extension of sculptural figuration. Bennysʼpractice exists within the realm of incessant layering of flat pigments, the “tableau” becomes the art object as a three-dimensional structure. 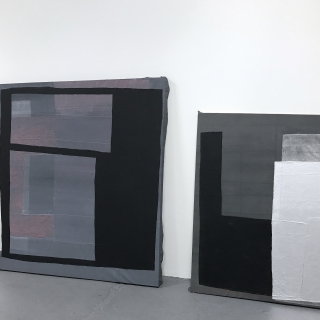 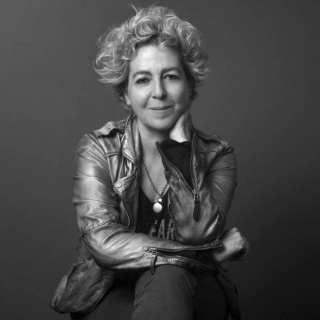 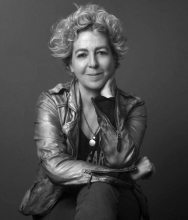 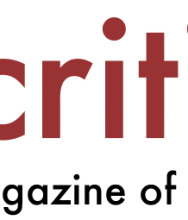